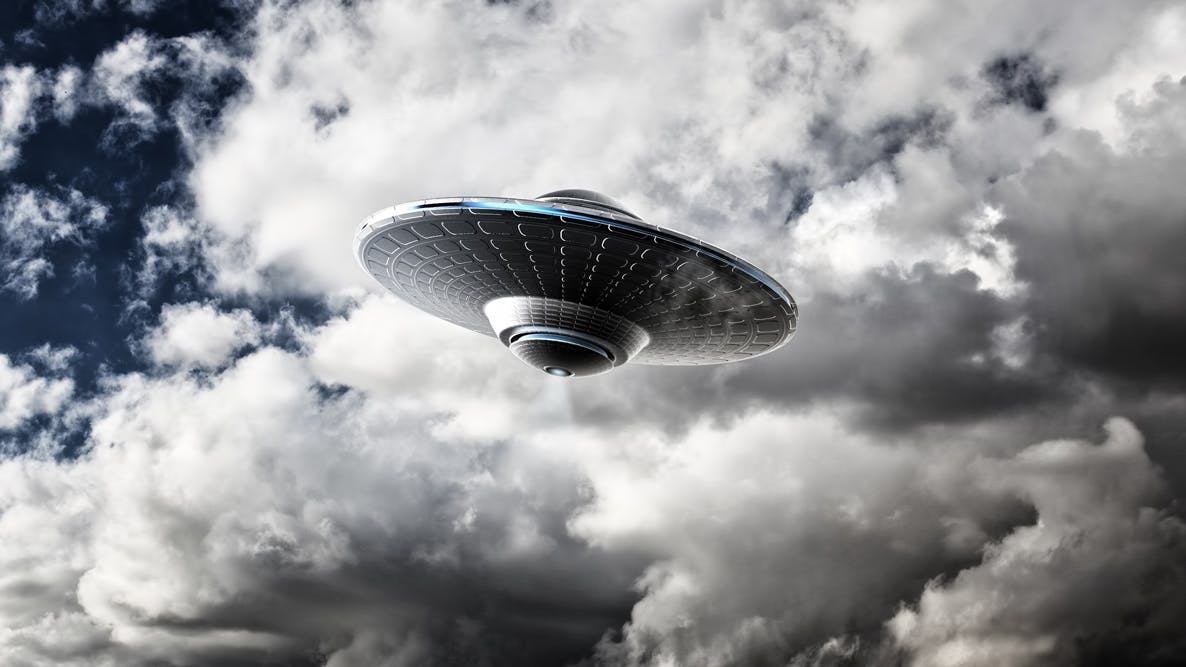 Ant or alien? The value of taking the extra-long view

Ant or alien? The value of taking the extra-long view

In general, our fears are stoked by emotion and not reason. So it’s no surprise that surveys show that common modern fears include terrorist attacks, Ebola virus and plane accidents.

Ken Norton, a partner at Google Ventures, pointed out some of those inherent, very human, biases that we bring to viewing the world (and our businesses) during a talk at the recent Industry conference in Cleveland.

He mentioned two other things that we tend to be lousy at – predicting the future and time perception. We are in the middle of an exponential curve when it comes to technology. Things are rapidly changing. But when you’re in the middle of exponential change, it doesn’t necessarily feel like it. His example was the iPhone. Within 30 years, the first desktop Mac has basically been shrunk into a portable, handheld device (that’s exponentially more powerful). In terms of human experience, that’s the blink of an eye. And yet as we live through these changes, it feels more evolutionary than revolutionary.

So when you’re in the midst of exponential change, predicting where products and services will be in five years gets really tricky. Six to 18-month plans feel more realistic. The average lifespan of an S&P company has dropped from 67 years in the 1920s to 15 years today. In today’s tech-driven economy, five years is a very long time … but maybe not long enough to see the bigger picture.

In our daily lives and work, we tend to view the world like a worker ant that reacts to the landscape around him – taking in data and making adjustments on the fly. It’s efficient and productive from an operational standpoint. But if we want our organizations to last beyond that 15-year S&P average, Norton said it’s a good idea to board a rocket ship and view the world like an alien from time to time.

From an alien perspective, can you identify some of the broader forces at play in the world now? Where could they lead us to in 30 years? What could they mean for your organization?

A 30-year plan isn’t a road map, Norton said. It’s understanding forces, not focusing on product features. It’s not attempting predictions but rather a forecast with a range of possible outcomes. Norton suggested The Inevitable: Understanding the 12 Technological Forces That Will Shape our Future by Kevin Kelly as a good resource to inspire your thinking.

Using the STEEP analysis method, he stepped us through a brief exercise with Lego. What will the venerable brand look like 30 years from now in a society where products aren’t necessarily “finished” anymore, every item is “smart,” data is shared on all types of devices, ownership is replaced by access, and plastic is being regulated out of existence? Does Lego become a subscription service where you get access to plans that are sent to your home 3D printer? As the population ages, do Legos become an increasingly adult toy? As you can quickly see, the possibilities are radical and inspiring.

Considering multiple futures opens up multiple opportunities. Revisit those futures every six months or so and tweak as the world rapidly changes. Look at how the decisions you are making today might impact your options in the future.

Famously, Kodak invented digital photography and then underestimated the imminent threat to its business. Blockbuster made a similar miscalculation with streaming services and Redbox. It’s predicted that about half of the companies in the S&P 500 will be replaced over the next 10 years. What forces are you ignoring that could render your organization obsolete? Looking out 30 years and assuming the forces of change are moving faster than you might like starts looking like smart strategy.

Maybe it’s time for your organization to build its own Area 51.

See all Insights
See all Insights
Mechanical Engineering
Transforming engineering
The list of industries experiencing huge disruption fueled by “technology” is growing by the day.
Read more
Innovation
CES 2020: Day two
Our team spent the second day of CES at Tech West, home base for health, wellness, home, wearable and fitness technology. It's also the hub for Eureka Park, where the scrappy startups vie for attention of venture capitalists and potential partners.
Read more
Innovation
CES 2020: Day one cool stuff
We roamed the massive Las Vegas Convention Center the first day of the Consumer Electronics Show, better known as CES. Here are some additional fun things we saw.
Read more
Innovation
CES 2020: Day one
We have a team roaming the massive Las Vegas Convention Center today at the Consumer Electronics Show, better known as CES. We'll be adding to this blog post throughout the day as we find cool stuff to share.
Read more
Innovation
What's “indecent” at CES?
Let’s suppose, hypothetically speaking of course, that a product exhibited at this year's Consumer Electronics Show (CES) could be used to cause severe bodily harm with a weapon to another human.
Read more
Business Strategy
Answer the big questions before you begin Big Data
I recently attended the first Big Data Wisconsin conference, which was part of Madison’s larger Forward Festival.
Read more